2015 was a critical year for ORACLE TEAM USA and its campaign to win the America’s Cup in 2017. The team moved to a new base in Bermuda, competed in three Louis Vuitton America’s Cup World Series events and has launched and sailed two AC45S test boats, with a third nearly ready to go in the new year. It was a busy year, and 2016 looks to be just as exciting. “We’re trying to always the raise the bar and get faster and faster,” says helmsman and sailing team manager Tom Slingsby. 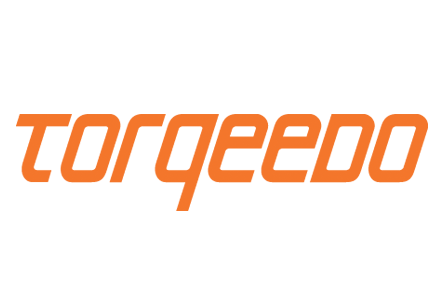 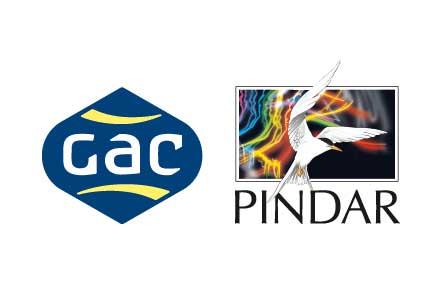 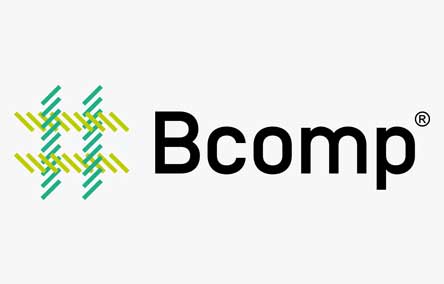